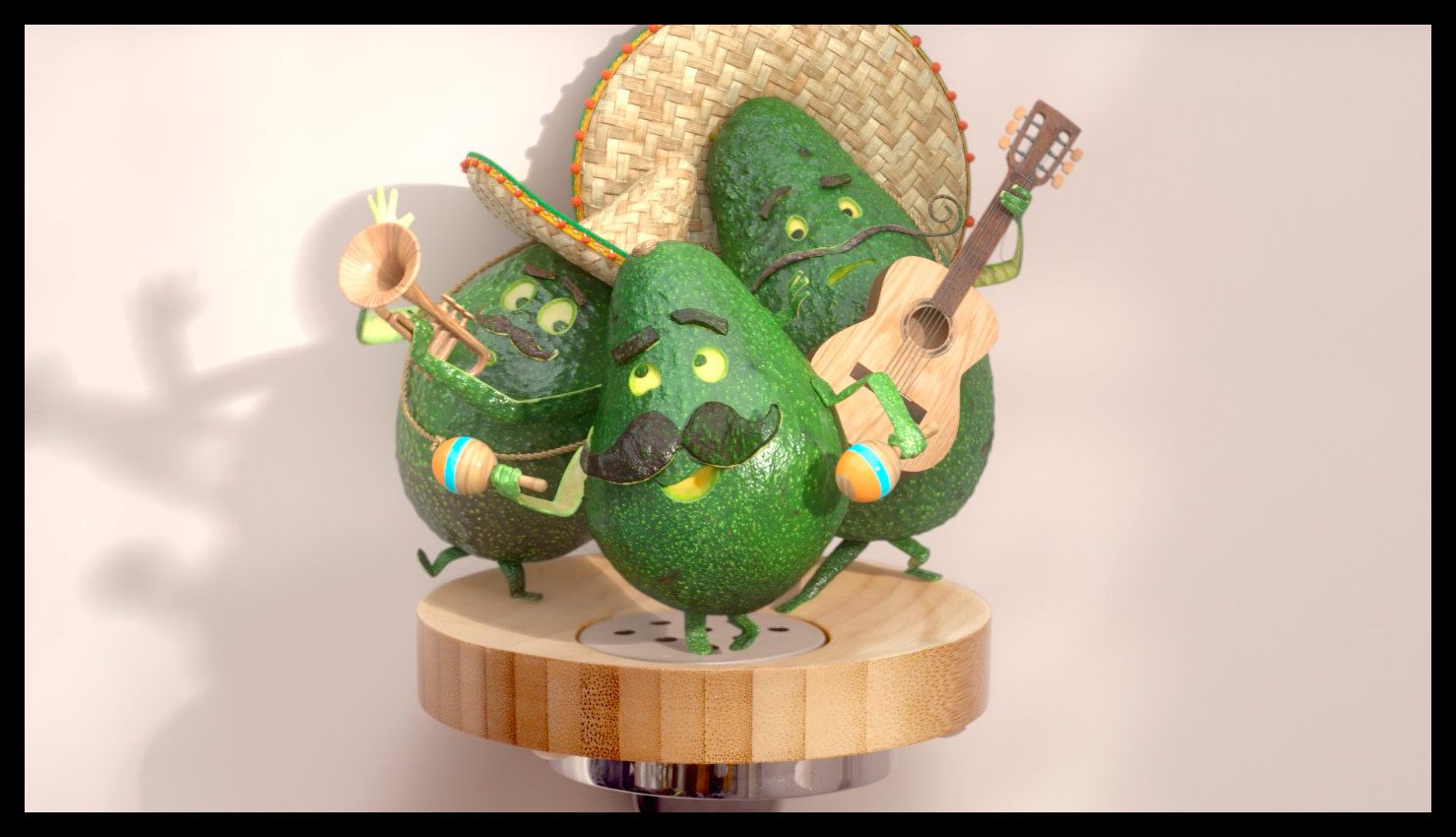 Alban Lelievre was all set to pursue his career as a tortured & cynical comic book illustrator – which a degree at Saint Luc in Brussels was all about to confirm. However, after coming back to the motherland (France), he decided to pursue what he calls a “real” career as a 3D animator. After working a year at the CWI in Amsterdam, he went back to school and attended Méliès, confirming his desire to pursue this new direction. Upon graduation, he joined Buf, before working in prestigious studios such as Duran and Mikros. In 2008 he launched a directors’ collective called Planktoon, and collaborated with clients such as Canal +, M&Ms, and Carrefour among many others. 10 years later, he continues to direct, but this time solo. Still as cynical, but clearly not tortured.