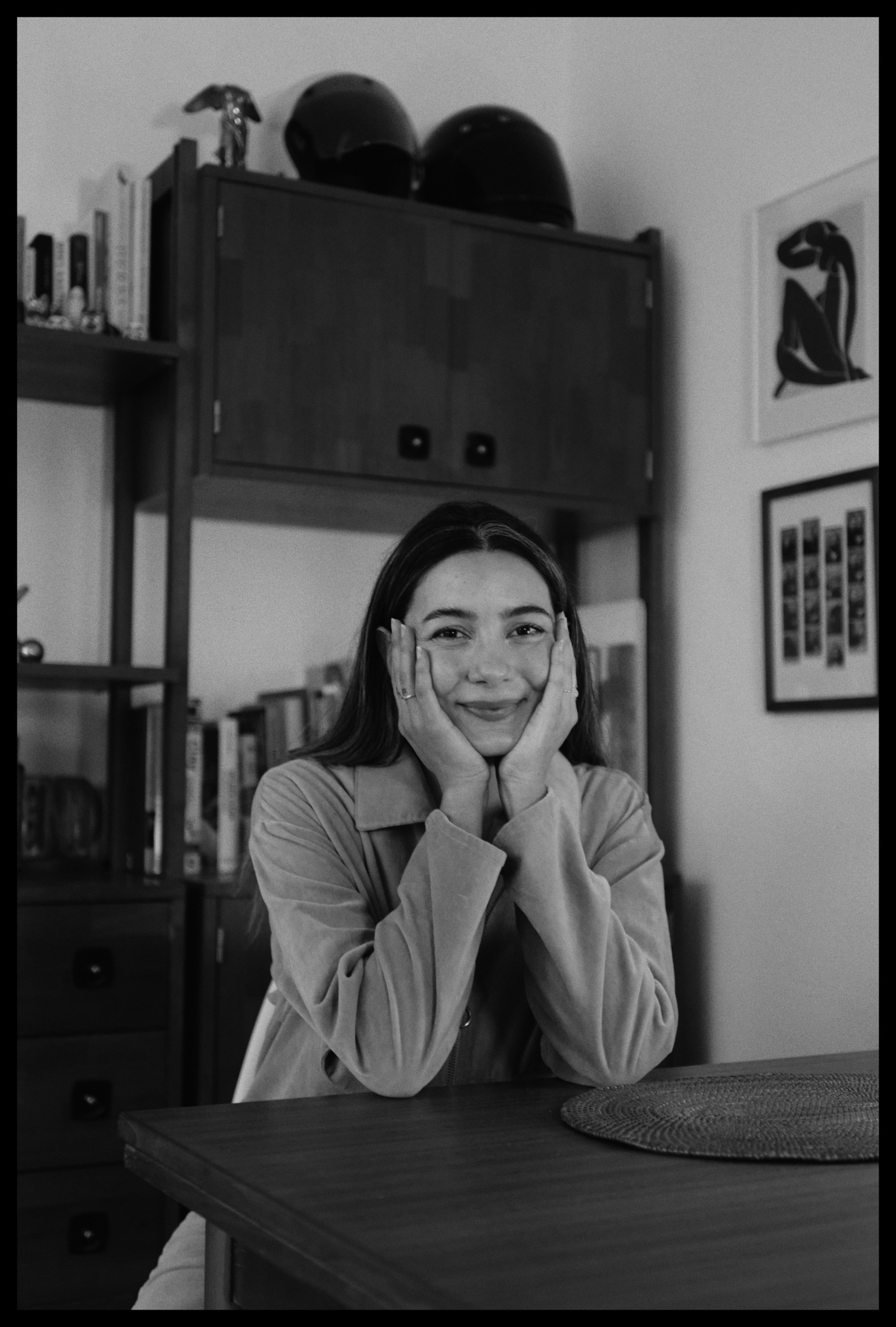 Basak is a Turkish American director of Commercials, Fashion films and Music Videos. Originally from Istanbul, Basak grew up in a unique mixture of Eastern and Western cultures. She moved to California in 2006 and started working as creative coordinator in commercial production world. Shortly after, she gained attention for her personal work and was commissioned to write and direct content for MTV, which started her career as a film director.

In recent years, with the evocative nature of her work and personality, she’s been identified with female empowerment. Known for her distinctive visuals and signature look that goes against the pace, her films have been described as explosive, sensual and fearless, a stylized work that makes you “feel”.

Her work got nominated for “Video of the Year” at the 2018 BRIT Awards, and she has worked with clients such as Unilever, Confused.com, Wagamama, Suja, Issey Miyake, Killspencer, Vagrant and Atlantic Records.