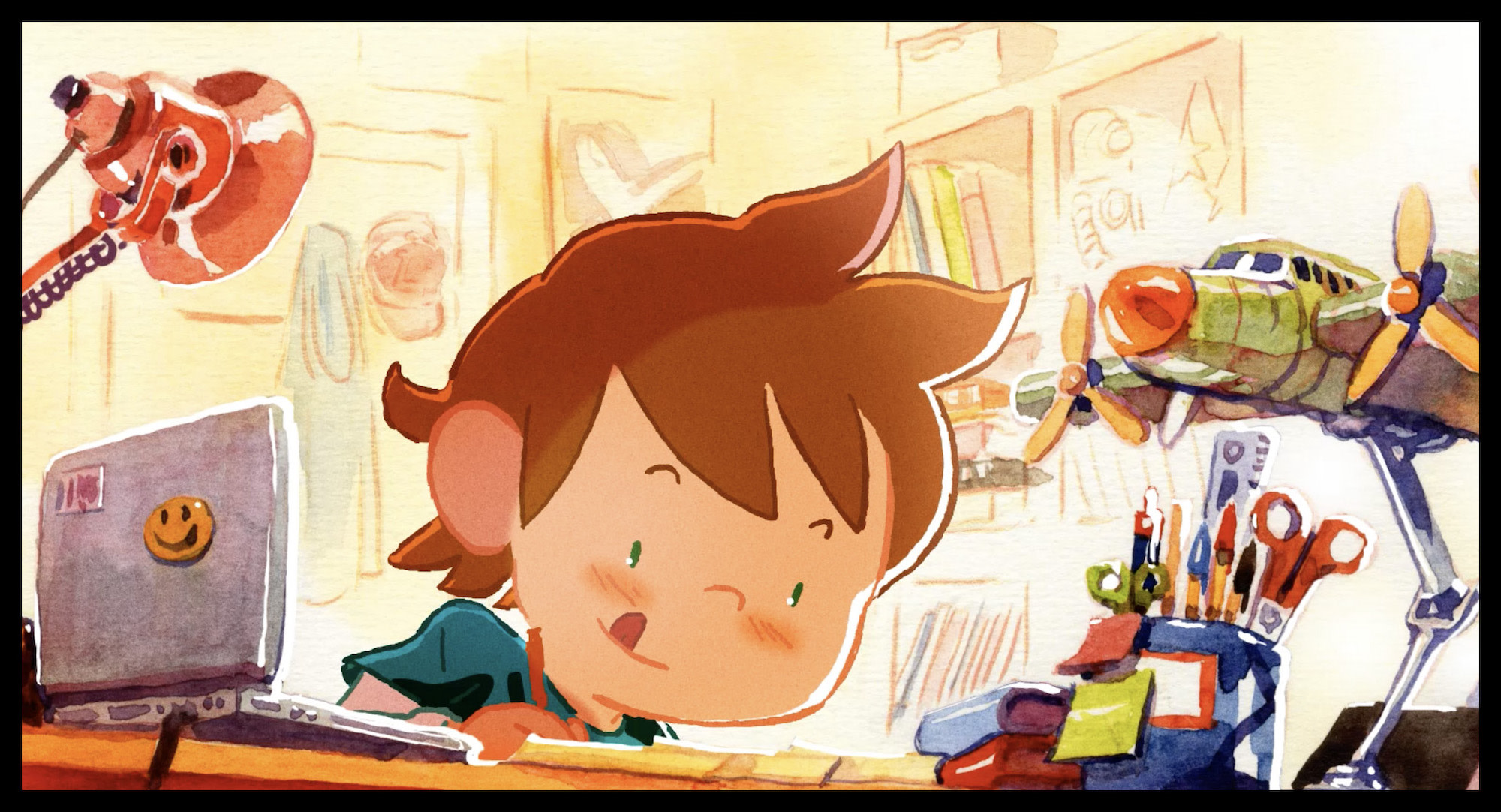 After getting his diploma from the prestigious Art school Olivier de Serres, Cédric continued his education at the Emile Cohl school, with an option in animation. And right from the start, he knew he wanted to be a director: he directed his first poetic short, "La Routine" for his degree, but it's his second short, "Imago", that really anchored him in the animation scene, as it was selected in over 130 festivals. Cedric is currently a graphic novel and animation teacher alongside his career as a director. He is currently working on his first video game, Dordogne, to be released in 2021.