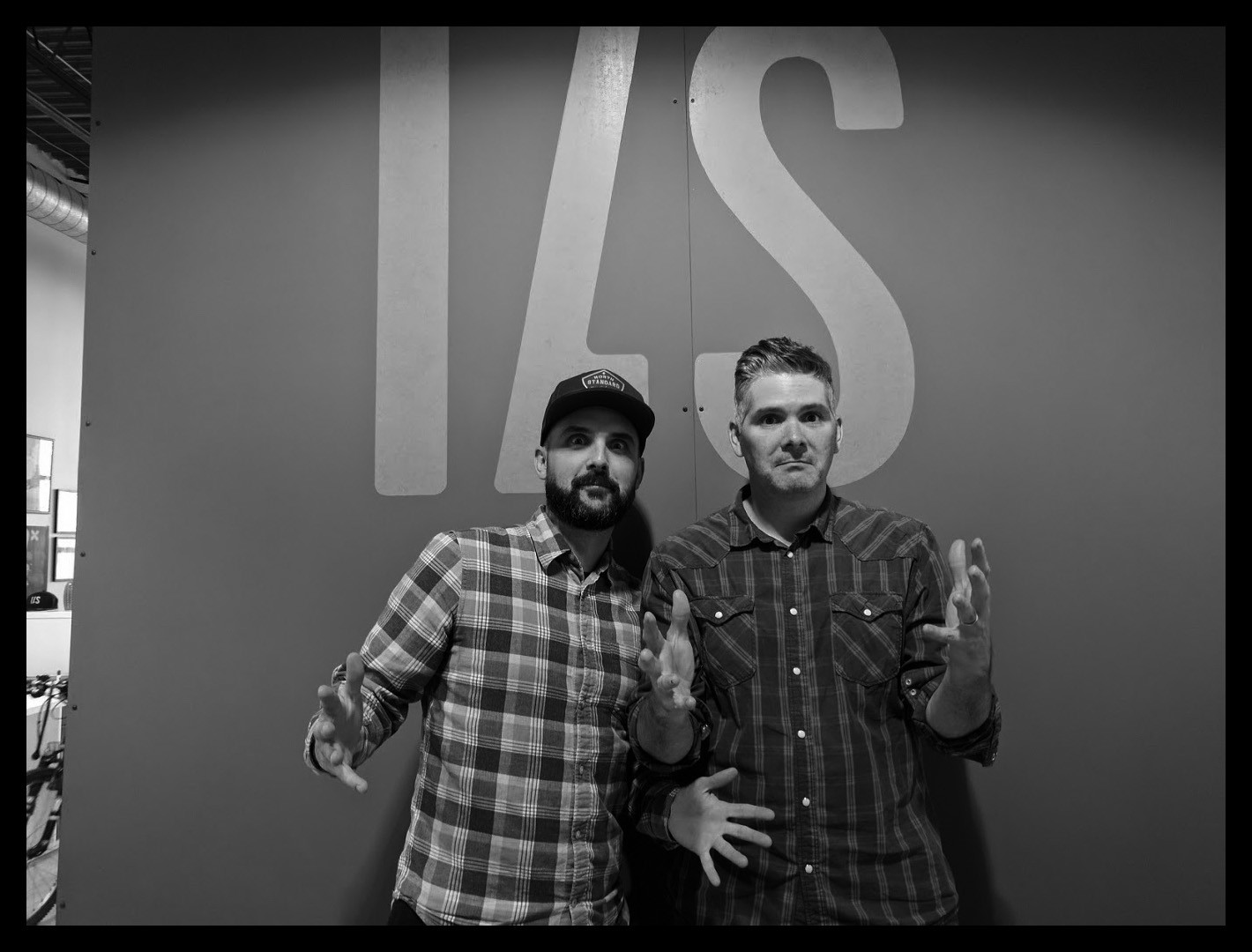 Led by Ron Gervais and Dave Greene, IAMSTATIC started as an Art and Design collective back in 1999, and needless to say they have grown since, becoming the award winning directing collective they are now. Based in Toronto, Canada, they create content for Film & Television, Commercial Advertising and Immersive/Digital content. Over the years, they have worked for household brands such as Target, Mazda, Etsy and BMW, and have just recently created jaw-dropping work for RGC and FCB. Alongside their Commercial work, they also direct great opening title sequences – recently for Guillermo del Toro’s Crimson Peak, Netflix and Discovery’s series Frontier and for HBO’s comedy series Less Than Kind.