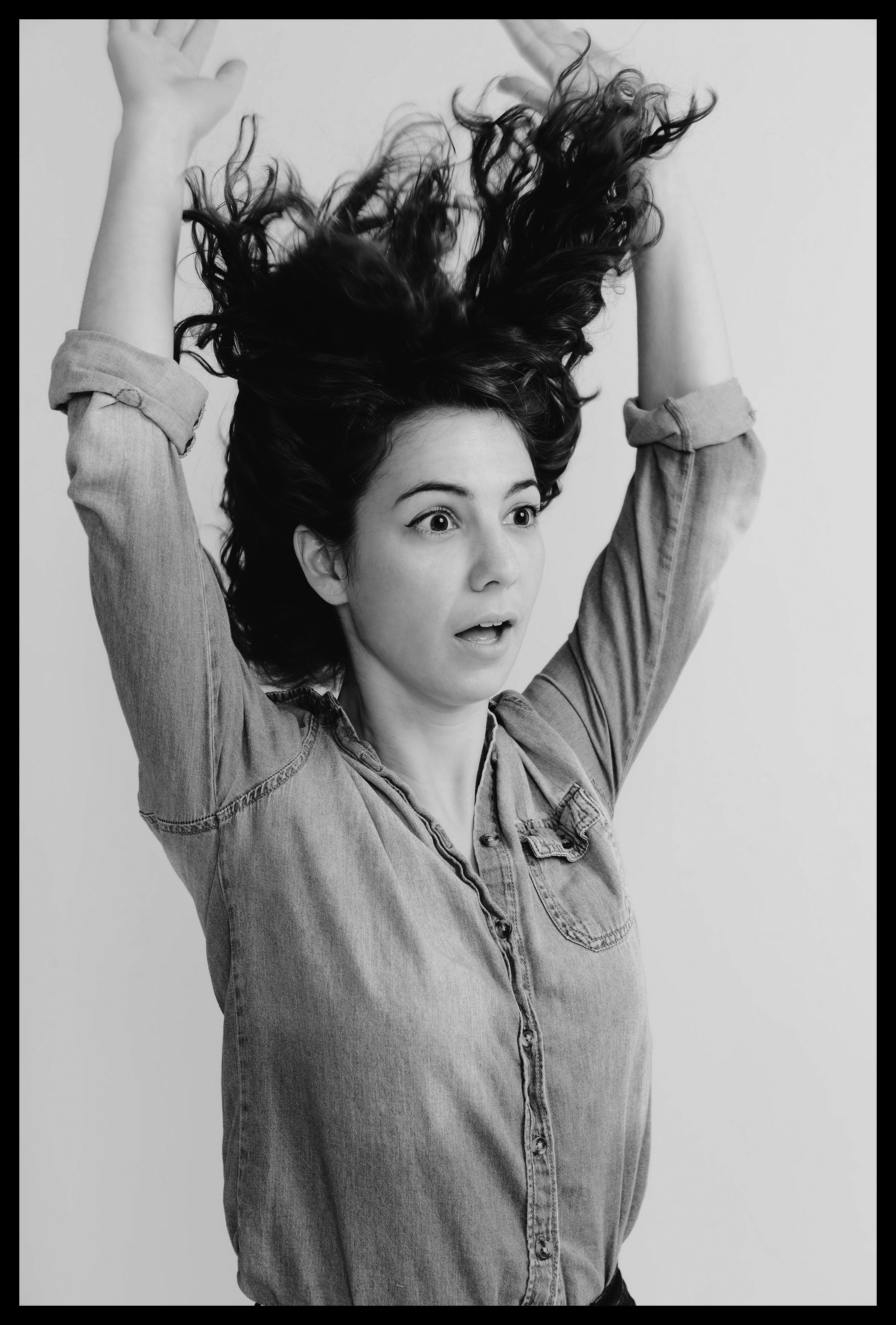 2016 was a busy year for Kirsten – not only did she write and direct an Emmy-winning stop-motion episode for Cartoon Network’s hit show, Adventure Time, she also released the viral short film “Hi Stranger”. The stop-motion video garnered over 140 million views, even inspiring Stephen Colbert to create a Donald Trump-centric parody on The Late Show.

And she’s been unstoppable since, working for Google, MTV, Yo Gabba Gabba – among many others – and bringing in awards from SXSW, Stuttgart Animation festival, the Annie Awards, just to name a few.

Based in LA, she continues to do commercial work, personal projects, and is currently developing a stop motion feature film.