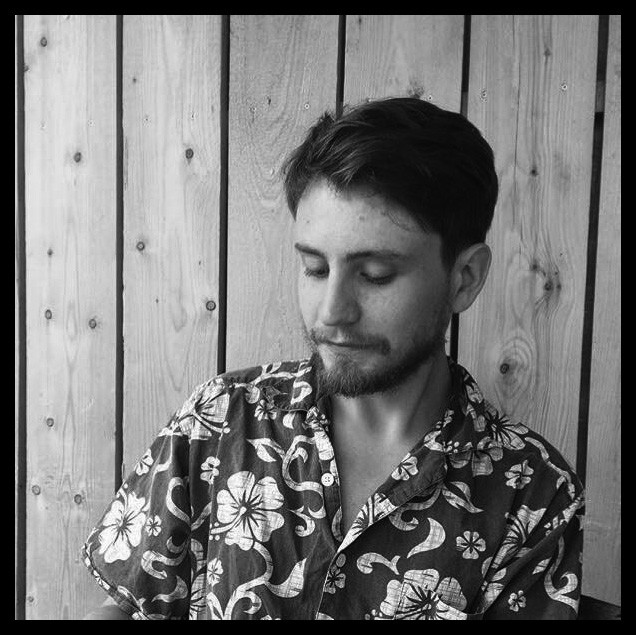 Vincent Gibaud actually stumbled upon the animation world: he wanted to be a musician, but ended up being accepted in an art school with an animation department, and he thought why the hell not. And with all the talent he has, it was indeed the right choice!

After graduating in 2014 from Paris-based school Lisaa, he went on to direct shorts, working with friends, and in 2017 released the short La Nuit Je Danse avec la Mort, which was presented in over 70 festivals across the world (and caught our eye over here at Jungler). He has since then continued to write and direct shorts and commercials, including a spot for L’Organisation Internationale de ma Francophonie which earned him the prestigious Young Director Award in 2019. His recent collaborations include Forbidden Stories and Face à l’Inceste, for which he has won multiple awards in 2021 : D&AD (Yellow Pencil in animation, two Wood Pencils in Animation), Club des Directeurs Artistiques (Director of the Year), Cannes Lions Awards (Gold & Bronze Lions), Young Directors Awards (Gold Screen in Animation).